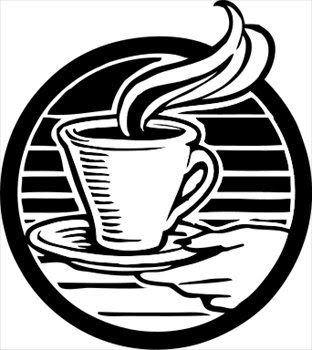 When I first began to write, I felt as if I were talking to the wind. I typed up manuscript after manuscript and sent my precious words to big time magazines. It turned out that I was the only one who thought they were precious. I collected enough rejection slips to paper a wall of my “office” — a corner of the family room where I had set up a card table, a portable typewriter, and a ream of paper.

I’ll admit that I was discouraged. But in a family with four children, a cat that had just produced six kittens in the clothes hamper, two large iguanas, a South African Jackson chameleon that lived in a fish tank and ate live meal worms, and my son’s pet snake — there was little time to mope. I decided to switch from the long-winded, academic articles nobody wanted to read and write, instead, about things I knew first hand — things that happened in my family and, likely as not, in families everywhere.

I approached the local weekly newspaper and offered to write a weekly column of short, family oriented pieces that would make their readers laugh — and sometimes make them cry. I didn’t ask for pay, and the editor said he would give me a chance. Before long, people began talking about the “Coffee Break” column that someone named Mary Robb was writing. The editor offered to pay me one dollar an article. I agreed.

Did I give my writing away too cheaply? I don’t think so.
* It gave me a chance to establish a pen name.
* It gave me an audience that asked for more.
* It taught me the discipline of writing for a weekly deadline.
* It made me search my brain for new subjects to write about.

And — the BIGGEST bonus of all — I began to use the seeds of these articles to write longer, more detailed stories that I sold to magazines for much, much more than one dollar!

Giving away my writing to a no pay/low pay market
was the smartest career move I ever made.

It showed me that focus is important and that writing about what I know pays off. It taught me that the joy of seeing my words in print outweighs dollar signs. And it gave me the self confidence I needed to keep trying.

I would do it all over again!

Marilyn Donahue is a seasoned author, college and writing instructor, conference speaker, and has written a whopping 31 books. She recently signed contracts for four books! She believes in coffee breaks (o;

[Thanks to www.freeclipartnow.com for the cup of coffee]
Posted by Sheryl Crawford at 11:14 PM

I think sometimes when you're first starting out, you have to do things for free or cheap in order to get your name out there. It also gives you helpful experience. I write a child's column in a regional magazine for no pay and I think,and hope, it is getting my name out there and will help me in the long run.